Salta al contenuto
Artificial Intelligence: What, Why, How Pt2

Artificial Intelligence: What, Why, How 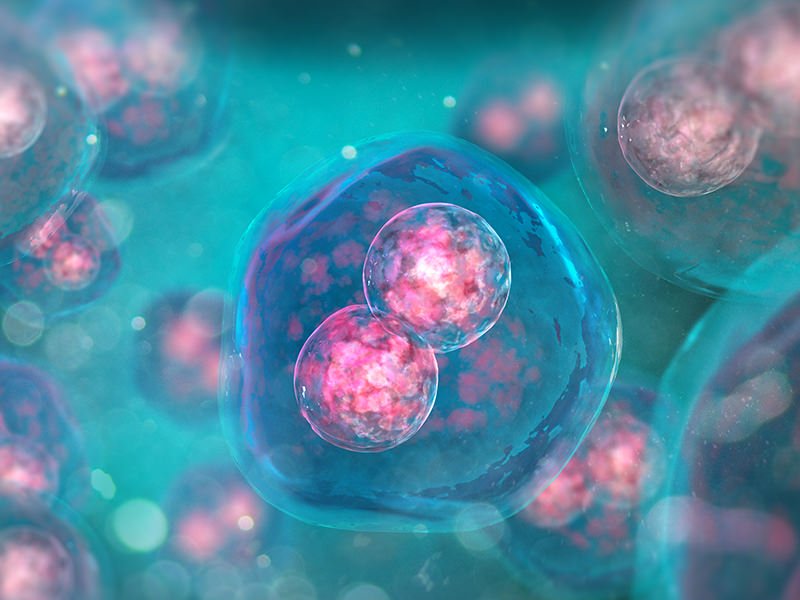 A way to develop a Strong Artificial Intelligence

The Synthetic Psyche methodology studies the human mental processes behavior, with the aim of replicating them in intelligent software acting independently from the context and nature of the data.

The Synthetic Psyche is a group of AI algorithms whose main objective is not limited to understanding the human brain functions, but rather include the study of how the human cognitive processes work, with the objective to emulate them.

One of the most important principles of this approach is that, with the Syntetic Psyche, we simulate each cognitive process involved in all cases that require both intelligence and experience.

By simulating our cognitive processes, it isn’t necessary to develop a Neural Network for each function.

If we simulate intuition, the same process can be used in all verticalizations.

For example: if we develop a classical Deep Learning algorithm that can play chess, the same algorithm can’t play Go. With the Synthetic Psyche, the same process used to win at Chess can be used to play Go, Poker and other games, furthermore it can be used to solve any type of other problems like, for example, completing a sale successfully.

The Synthetic Psyche approach, is much more complex than the classical approach, as it implies a deep knowledge of the functional processes of the human mind.

Below there is a practical example of using the Synthetic Psyche methodology in the preliminary stages of an AI algorithm design: Simulation and synthesis of Linguistic Intelligence

I would now like to dwell quickly on the reason why human beings communicate with each other.

At the origins of human communication, human beings interacted with each other through a sophisticated “code” made of expressions and signs, emotions or needs, that allowed them to communicate but also to promote social exchange.

Language was back then, and still is, a “mean” to convey one’s thoughts to other beings also in order to obtain advantages.

mental processes as well as their level of intelligence.

It follows that pretending to analyze the language, without the logic necessary to understand a) reference contexts, b) intentions, c) emotions and d) communication strategies without having an internal need or a precise target does not make any sense.

In light of all the above, we are convinced that a correct understanding of the language (any kind of language, not just natural language) could bring AI to the level everyone expects.

In the model of Synthetic Psyche, the Linguistic Intelligence is composed by different levels of analysis (Syntax, Semantics, Pragmatics, Semiotics) and aims to: