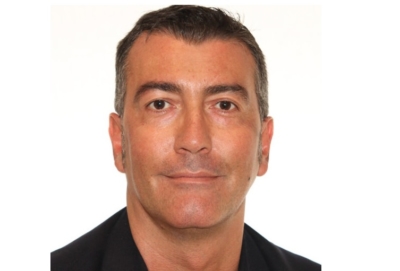 David Della-Morte received his MD degree and his PhD in Clinical Physiopathology and Experimental Medicine at University of Naples “Federico II”, Naples, Italy. Since 2005, Dr. Della Morte has been working at the Department of Neurology, University of Miami, and was trained as a Postdoc in Neuroscience at the Cerebrovascular Disease Research Center. Currently, he is a Research Associate Professor of Neurology at the same University. Since 2013, he has also been appointed Assistant Professor of Internal Medicine, Department of Systems Medicine, University of Tor Vergata, Rome, Italy and a collaborator with the IRCCS San Raffaele Pisana Rome, Italy since 2010. Dr. Della-Morte is involved in both basic and clinical science in the field of aging, metabolic, cardiovascular and cerebrovascular disease. His current research focus is to clarify the pathological pathways linking metabolic diseases with cognitive impairment typical of elderly patients and with genetic disorders, such as Huntington Disease. Moreover, he is currently working on analyzing the role of particular antioxidants enzymes, such as peroxiredoxins, serum/glucocorticoid regulated kinase 1 (SGK-1), and sirtuins, in delay senescence processes. Dr. Della-Morte is also involved in genetics studies aimed to identify genetic factors influencing the development of vascular aging and cognition.